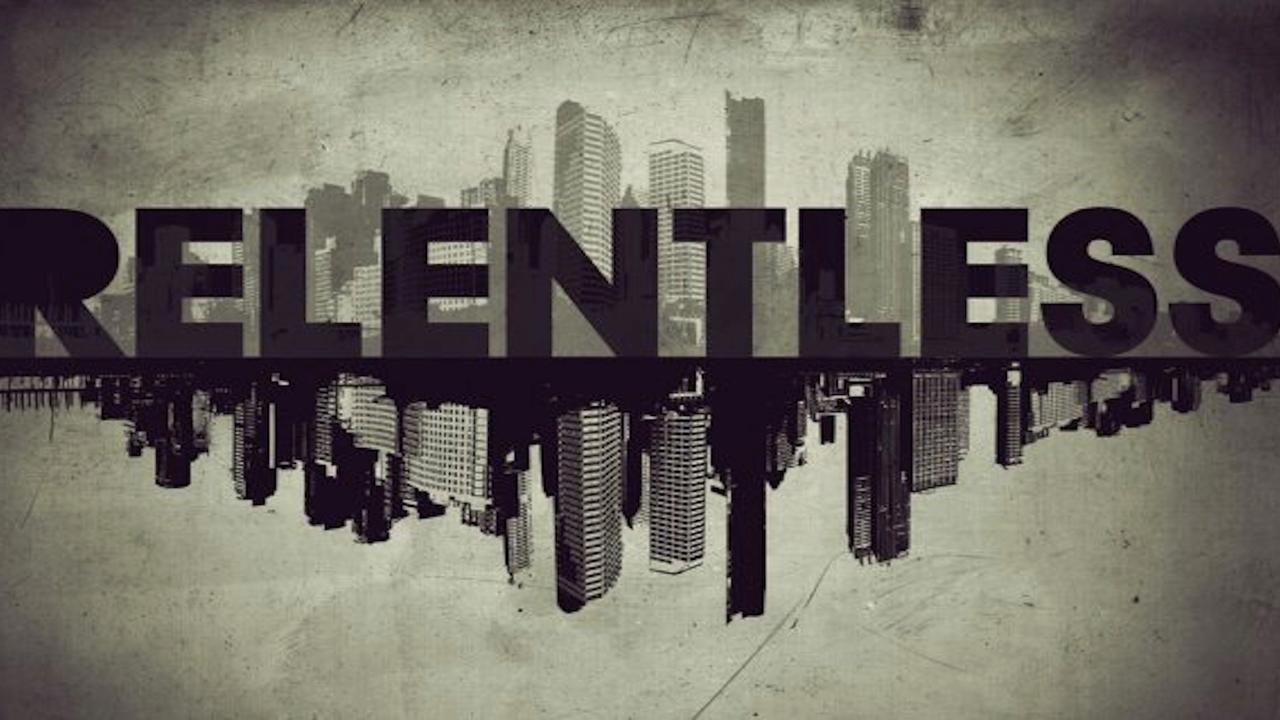 Imagine being so hellbent on getting exactly what you want that you're willing to move the heavens and earth by poking, probing, prodding, manipulating, influencing, asking, forcing, pressing, whining, crying, and pervasively taking action.  Whew!  And, that's just the beginning for a 5 year old who simply wants...a brownie.

You've either seen it, or been through it, and probably thought something like, "Man, that kid is relentless!"

You're absolutely right!  As simple as it might be, kids have massive clarity on what they really want at that given moment regardless of how small or wild their request.  As a result, they are willing to take epic action recklessly, wildly, and relentlessly no matter their failures, fears, or perceived obstacles.

The exciting part is that we can learn from them!  Here are 4 must-learn ways we can be relentless in our pursuit toward our business and personal life:

Push Out All Limiting Beliefs

Those thoughts and any other limiting belief are shackles to your development and growth. They hold you prisoner, suffocate your potential, and have you asking "How did I get here?".

Your environment, your upbringing, your external environment, and your internal beliefs have blazed the path to exactly where you are today.  Your conditioning is the filter through which your decisions are made both consciously and subconsciously.  Further, if you fail to account for this conditioning, you will naturally reinforce it through your actions because and it'll remain in motion until you take aggressive action to change.

However, what would happen if you strategically and aggressively unchained yourself from those restrictions?  You immediately become limitless.

Become relentless in your pursuit to create the best external and internal environment that propel you toward your goals.

You can probably hear this kid as they go from one parent to the other asking in different ways and at different times.  Were you like that growing up?  When you got an answer that you didn't want, did you continue to move forward in your quest for what you wanted?

If that happened time and time again, eventually, you made the intentional effort to remove that person from the decision process.  In other words, you took the necessary steps to improve your chances of fulfilling your wants/needs (as quickly and efficiently as possible).  That person's opinion held no weight in comparison to what you wanted. Does this relate to anything that you've been through regarding the people you include in your life?

It's commonly mentioned that you are the average of the people with whom you are closest, and I am a firm believer.  Who, in your tribe, is a naysayer or is not serving as a catalyst to your development? Are you allowing someone else's opinion of your direction to weigh you down and stifle your growth?

People are introduced into (and "unintroduced" out of) your life for a reason.  If you are in pursuit of what you truly want, it's time you find the people who will support your growth and help you make the change to achieve more.

Become relentless in deciding who you allow to speak into your life.

It's the age-old saying, "If, at first, you don't succeed, try and try again."  Kids who want something live out this saying to it's fullest.  Usually, if the first parent doesn't give in, they will go to the other parent.  If the other parent doesn't cave, they'll find other ways to leverage in order to finally get that brownie.  They work tirelessly to find a solution to their current situation and needs.  Just like the saying, if the first, second, third, and fourth attempt didn't work, the one-thousandth would have to work, right?

How many times have you given up before you've reached the finish line?  What have you let go of in your life that, if you just fought a little more for solutions, you would've succeeded?

Plans (well) don't go as planned all the time.  In fact, they rarely do.  And, it's with that expectation that you can also hang your hat on the utter fact that you will fail.  However, with that failure is a learning experience and with that learning experience comes future success.  It's like a pendulum; immediately on the other side of failure is success and vice versa.  Expect it, be aware of the opportunities that come your way and bring your work to completion.

Become relentless in your resolve to find a way and in your discipline to finish.

If this particular kid was offered something different in place of the brownie, what do you think would've happened?  Let's say it was a piece of candy - would they relent, accept, and forego the brownie? I think not!

It's about standards, right? The child's standard for this given moment is a scrumptious fudge brownie that cannot be replaced, and there is absolutely no settling for some lame lollipop.

I'm sure that you've heard it before as well, and yet I'm not sure that everyone truly embodies what it means to "not settle".  Candidly, we have are subject to societal conditioning where the bare minimum is enough as long as we are getting by.  In my humble opinion, getting by is not enough and we deserve more and that's where we need to upgrade our standards.

If you were to answer honestly, are the standards that you have for your business and your personal life serving to fulfill the promise(s) you've set and moving you forward?  Or, are they holding you back?

With that awareness, chunk it down to one standard, one habit, one discipline, one mindset, and/or one skill set at a time.  Remember to set up for continuous wins to build the momentum and consistently level up day after day, and week after week.

Become relentless in your development journey, assessment of your standards, and upgrading your habits & disciplines.

And all of that coming from a kid who just wanted a brownie.  It's simply a matter of choice.  Do the right thing and make the choice to be relentless.

So, how will you make everyone around you say, "Man, s/he is relentless!"

Stay connected with news and updates!

Join our mailing list to receive the latest news and updates from our team.Don't worry, your information will not be shared.

We hate SPAM. We will never sell your information, for any reason.

Request an invitation by filling out the form below.  You'll receive an email with next steps and be redirected to Facebook.

By submitting your request, you will receive an invitation via email and subsequent emails with content we think you'll love.